Cyberbullying is bullying that takes place over digital devices like cell phones, computers, and tablets. Cyberbullying can occur through SMS, Text, and apps, or online in social media, forums, or gaming where people can view, participate in, or share content. Cyberbullying includes sending, posting, or sharing negative, harmful, false, or mean content about someone else. It can include sharing personal or private information about someone else causing embarrassment or humiliation. Some cyberbullying crosses the line into unlawful or criminal behavior.

The most common places where cyberbullying occurs are:

With the prevalence of social media and digital forums, comments, photos, posts, and content shared by individuals can often be viewed by strangers as well as acquaintances. The content an individual shares online – both their personal content as well as any negative, mean, or hurtful content – creates a kind of permanent public record of their views, activities, and behavior. This public record can be thought of as an online reputation, which may be accessible to schools, employers, colleges, clubs, and others who may be researching an individual now or in the future. Cyberbullying can harm the online reputations of everyone involved – not just the person being bullied, but those doing the bullying or participating in it. Cyberbullying has unique concerns in that it can be:

Persistent – Digital devices offer an ability to immediately and continuously communicate 24 hours a day, so it can be difficult for children experiencing cyberbullying to find relief.

Permanent – Most information communicated electronically is permanent and public, if not reported and removed. A negative online reputation, including for those who bully, can impact college admissions, employment, and other areas of life.

Hard to Notice – Because teachers and parents may not overhear or see cyberbullying taking place, it is harder to recognize.

While all states have criminal laws that apply to bullying, not all have special statutes that apply to cyberbullying or bullying that takes place outside of school. Schools may take action either as required by law, or with local or school policies that allow them to discipline or take other action. Some states also have provisions to address bullying if it affects school performance. You can learn about the laws and policies in each state, including if they cover cyberbullying.

The 2015 Youth Risk Behavior Surveillance System (Centers for Disease Control and Prevention) also indicates that an estimated 16% of high school students were bullied electronically in the 12 months prior to the survey.

Cyber bullying can lead to negative emotional responses and low self-esteem.  Victims may feel angry, depressed, frustrated, and even humiliated.  As a result, they may become isolated, jumpy, nervous, or withdrawn, and in some cases, victims may stop going to school, or worse, commit suicide.

Just like face-to-face bullying, both boys and girls participate in online bullying.  Boys tend to bully by texting sexually natured messages or by threatening others with fighting or hurting someone.  However, girls more often, spread rumors, tell secrets, making fun of others, or exclude them altogether through texting or on social media. 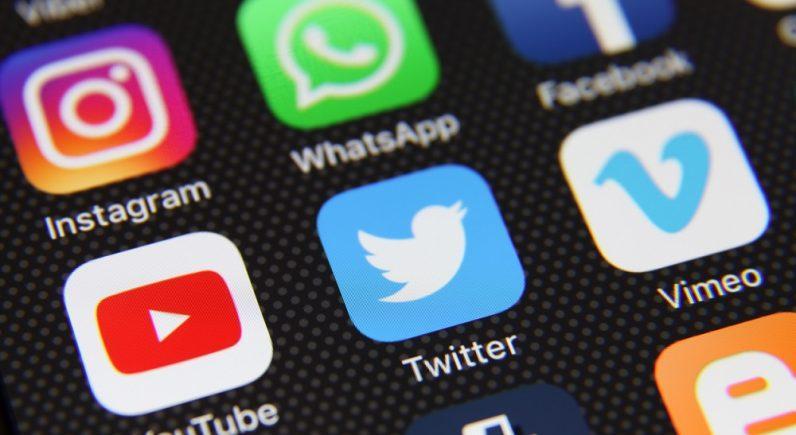 Cyberbullying or cyberharassment is a form of bullying or harassment using electronic means. It has become increasingly common, especially among teenagers.[1] Harmful bullying behavior can include posting rumors, threats, sexual remarks, a victims' personal information, or pejorative labels (i.e., hate speech).[2] Bullying or harassment can be identified by repeated behavior and an intent to harm.[3] Victims may have lower self-esteem, increased suicidal ideation, and a variety of emotional responses, including being scared, frustrated, angry, and depressed.[4] Cyberbullying may be more harmful than traditional bullying.[5]

Awareness in the United States has risen in the 2010s, due in part to high-profile cases.[6][7] Several US states and other countries have laws specific to cyberbullying.[8] Some are designed to specifically target teen cyberbullying, while others use laws extending from the scope of physical harassment.[9] In cases of adult cyberharassment, these reports are usually filed beginning with local police.[10]

Research has demonstrated a number of serious consequences of cyberbullying victimization.[11]

Internet trolling is a common form of bullying over the Internet in an online community (such as in online gaming or social media) in order to elicit a reaction, disruption, or for someone's own personal amusement.[12][13] Cyberstalking is another form of bullying or harassment that uses electronic communications to stalk a victim; this may pose a credible threat to the victim.[14]

Not all negative interaction online or on social media can be attributed to cyberbullying. Research suggests that there are also interactions online that result in peer pressure, which can have a negative, positive, or neutral impact on those involved.[15][16][17] 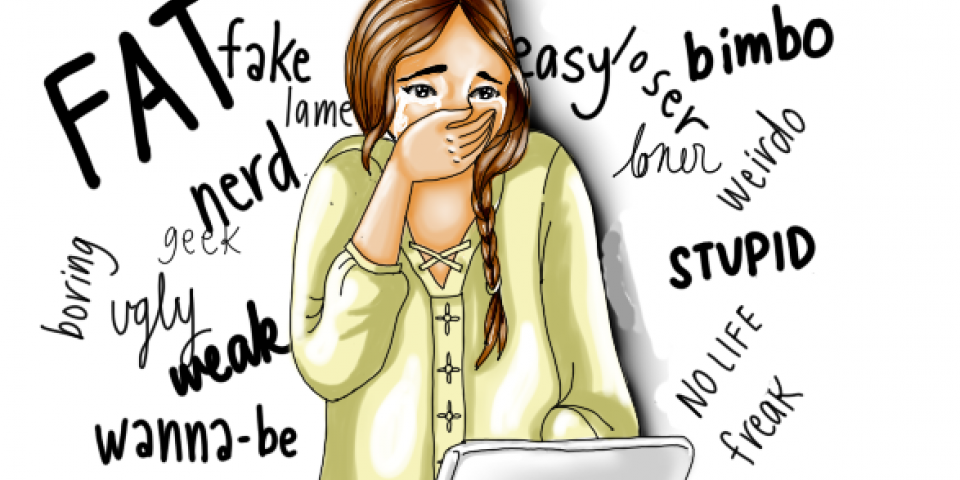 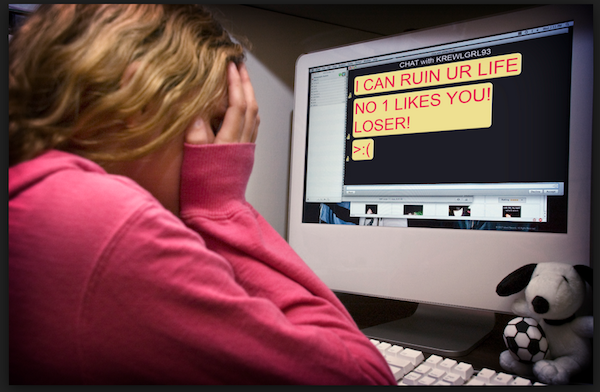