As the Multilingual/Migrant Program Director, Dr. Obregón collaborates with district staff to ensure educational opportunities for students participating in the bilingual and migrant programs. In addition, she coordinates with community entities to provide resources and informational meetings for families with bilingual or migrant students. 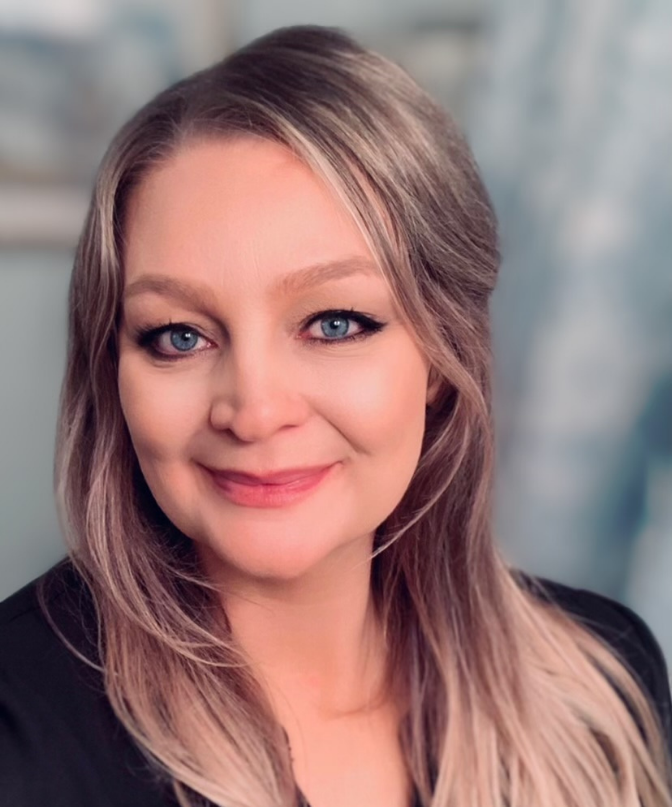 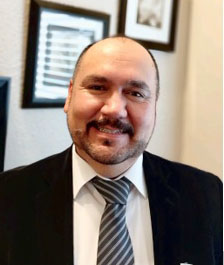 Mr. Ricardo Celis was born in México; most of his education was obtained there. He has a bachelor’s degree in accounting with a specialty in taxes. He has been a Texas Bilingual Certified Teacher since 2009. Mr. Celis has been in education for 13 years, 7 of which he has experience as an Elementary Bilingual Teacher in grades 2, 3, 4, and 5. He has also participated in the Migrant Education Program as tutor, teacher, and program coordinator for the Migrant After-School Program and Migrant Summer School Program.

Mr. Celis is currently serving his sixth year as the Parent Immigrant Community Liaison, where he has worked with parents in several areas, including teaching ESL classes, coordinating and teaching The Latino Family Literacy Project, and presenting and organizing parent meetings. He has presented for teachers at school, district, and regional levels.

As a Parent Liaison, he has worked closely with the Title I Parental Involvement Coordinator by reaching out the Hispanic Community, making sure documents are translated to Spanish, and by offering Spanish translation during meetings. Mr. Celis has served in the PTA as Spanish translator during meetings, as the Diversity Officer, and he is currently serving as the Parent and Family Engagement Officer. 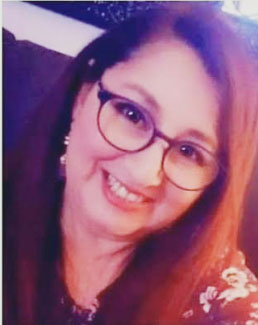 She was born in Tegucigalpa, Honduras, and moved to the United States to work as a Spanish Teacher.

Mrs. Barrientos graduated from high school in Honduras, Central America, and attended one of the top universities in the capital city - UNITEC - Universidad Tecnologica CentroAmericana, which partners with universities worldwide.

She graduated with an associate's degree in Marketing and continued her education at The Pedagogical University in Honduras, obtaining a Certification as a Bilingual Teacher.

Mrs. Barrientos started working with PAISD as a Spanish Teacher at the 9th Grade Academy in Port Acres. Meanwhile, she completed her certification in Spanish EC-12. At the end of her third year as the 9th-grade Spanish teacher, Spanish Club Sponsor, and International Club Sponsor; she learned to love working with emergent bilingual children and became certified in ESL supplemental and ELAR 8th-12th the same year.

Mrs. Barrientos was then promoted to be the English II teacher for emergent bilingual students at Memorial High School. She was later invited to participate as the JV Lady Titans Soccer Coach.

She worked at Memorial High School for more than five years.

By the end of October 2021, she was offered the position of Migrant Education Facilitator at the Multilingual & Migrant Department where she aims to assist the migratory children and their families by developing programs that support learning and overcoming the challenges migratory lifestyle presents. Mrs. Barrientos' goal is to promote the well-being of our PAISD families and make the Migrant Program grow and strengthen the migratory children and the entire Port Arthur community.

Roberto Diaz serves as the Bilingual/ESL Teacher Facilitator for the Port Arthur Independent School District. Born and raised in Mexico, he landed in Port Arthur, Texas, in 2009 to work as a bilingual teacher. Ever since, he has been serving emergent bilingual students and their families.

Mr. Diaz holds a bachelor’s degree in International Relations from the Universidad Autónoma de Nuevo León. In 2020, he earned his Master of Education in Educational Leadership for Linguistically Diverse Learners from the University of St. Thomas.

As an English learner himself, Mr. Diaz is committed to helping teachers foster an environment that promotes language acquisition while maintaining respect and value for students and families’ home language and culture.

Mr. Diaz loves and embraces his community; he is an active member of Our Lady of Guadalupe Catholic Church and the Knights of Columbus. He enjoys playing tennis, running, and spending time with his family. Mr. Diaz and his wife Elizabeth are the proud parents of Sofia Claire. 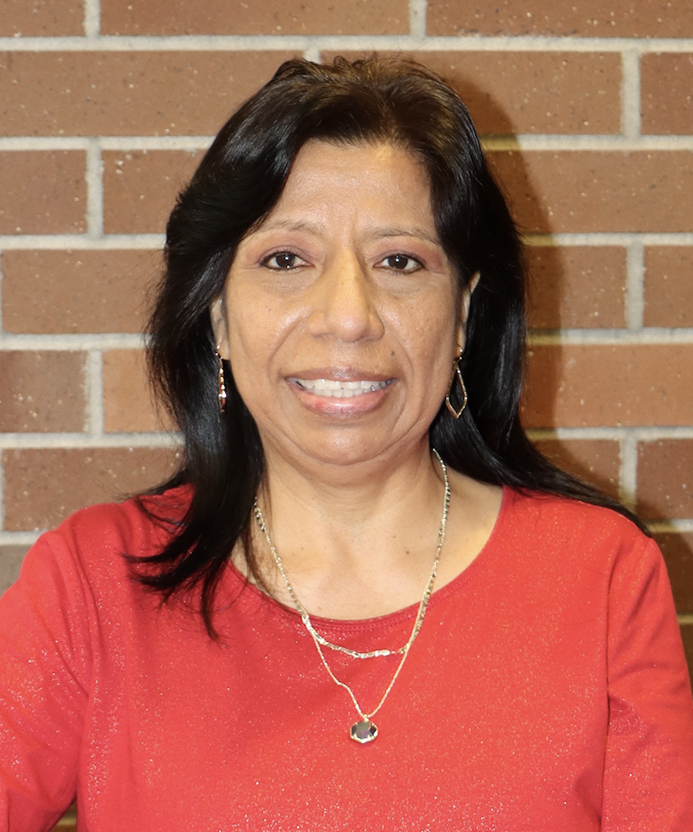 Mrs. Rosa Rodriguez-Exiga is a graduate of the Universidad Ricardo Palma in Lima, Peru, where she received her bachelor’s degree in psychology. Mrs. Rodriguez-Exiga has been the administrative assistant to the Multilingual/Migrant Program Director for six years. 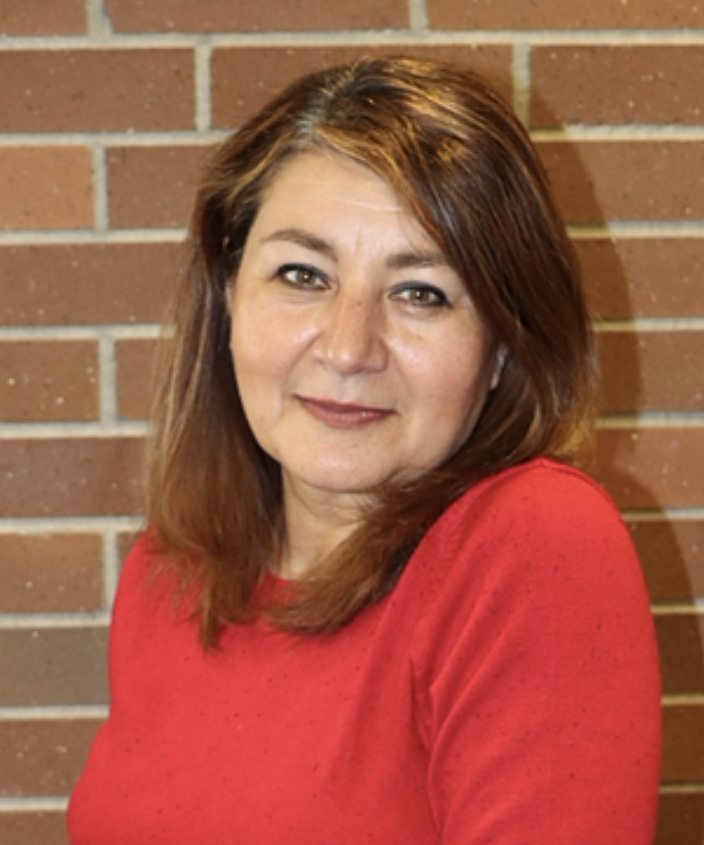 Mrs. Angelica Guerrero was born in the state of Coahuila in Mexico and came to the United States when she was only six months old.

Mrs. Guerrero was a migrant student in elementary school; her family used to work the cotton fields in West Texas every summer. She obtained her associate’s degree as a “Medical Office Specialist” and worked as a business administrator for an environmental company for 16 years.

Mrs. Guerrero has worked as a Migrant Recruiter for Port Arthur ISD for almost three years. She recruits and identifies eligible migrant students, both in school and out of school. She works as a liaison for the purpose of supporting the educational process by providing a link between school and district personnel, community agencies, and parents in the delivery of supportive services to students. 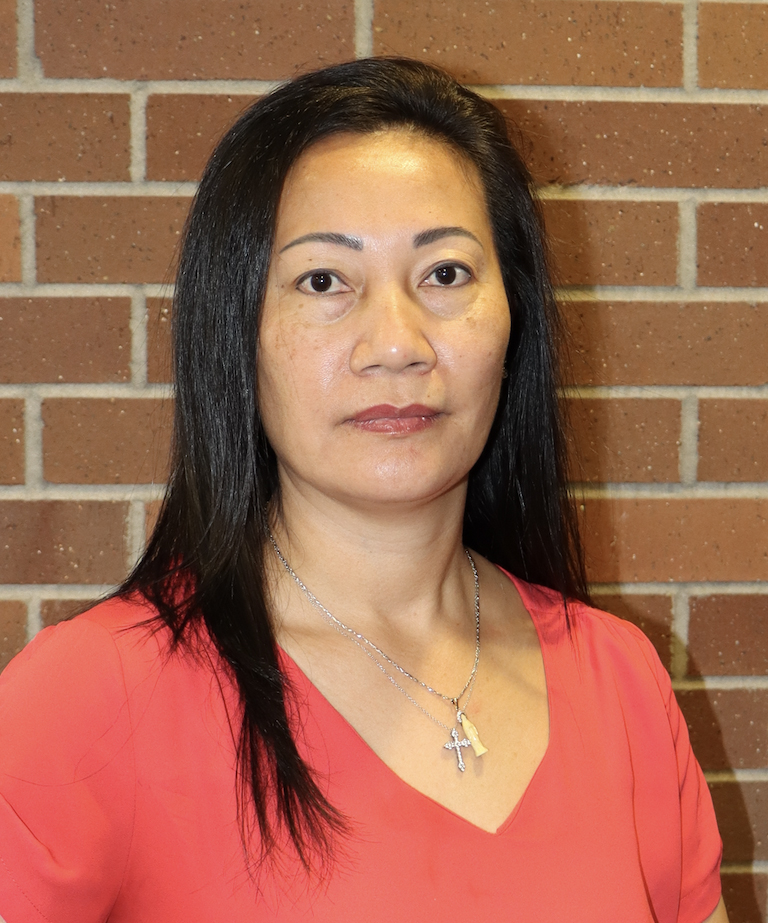 Mrs. Jessica Tran was born in Vietnam.  She graduated from Abraham Lincoln High School in 1994 and obtained an associate’s degree in Office Administration and Reception.  She has been with the Port Arthur Independent School District for 20 years; 16 years as an bilingual aide and four years as the Migrant New Generation System (NGS) Specialist Clerk.

As the Migrant NGS Specialist Clerk, Mrs. Tran verifies the accuracy of the Certificate of Eligibility for each required migrant family/student as required by the Texas Education Agency (TEA). This entails entering all migrant students’ demographics, academic, and health information into the New Generation System (NGS). Mrs. Tran keeps records and generates reports for data analysis on migrant students, collects and enters Migrant Education Program (MEP) data into NGS continuously as required by State guidelines, and continuously monitors the number of migrant students identified, enrolled, referred, withdrawn, and receiving or not receiving services.