CONGRATULATIONS to the Advanced Theatre Arts students that participated in the Educational Drama Association competition this Saturday, May 4, 2019 at Lamar State College- Port Arthur. 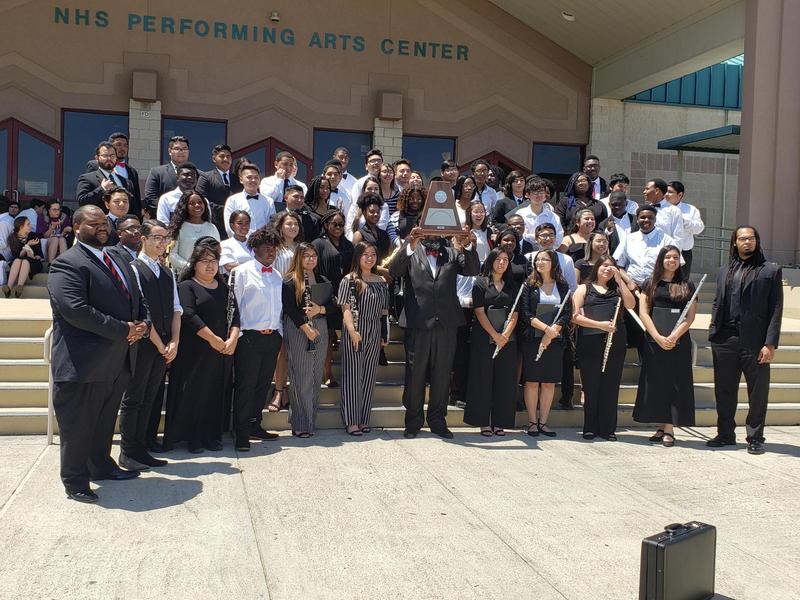 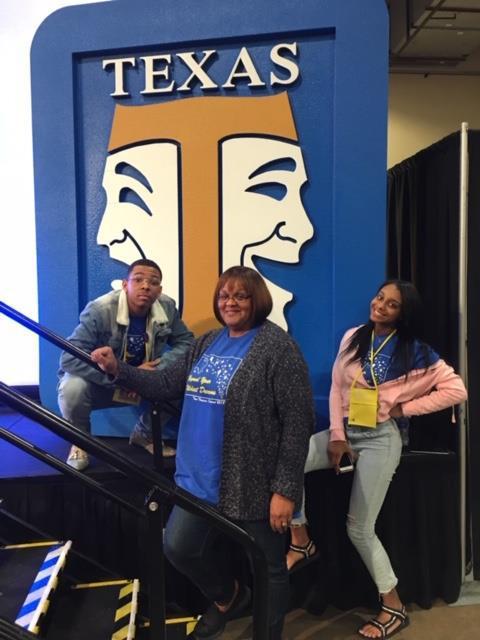 This is a listing of past and upcoming events along with awards received throughout the 2018-2019 school year. 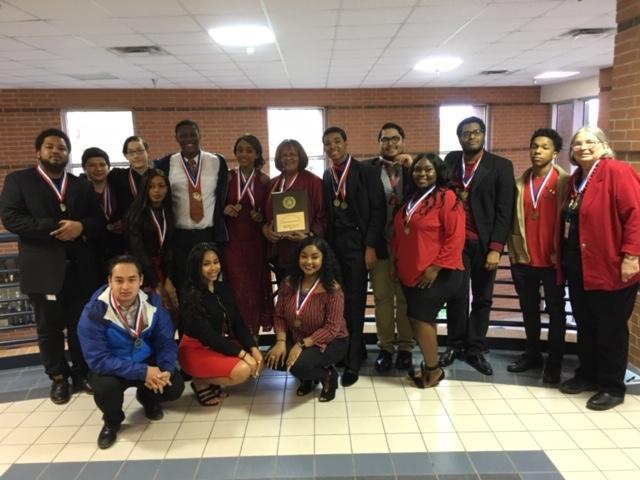 A Lesson Before Dying: UIL Cast and Crew

MHS Theatre Arts participated in the adaptation of A Lesson Before Dying By Romulus Linney, based on the novel by Ernest J. Gaines. 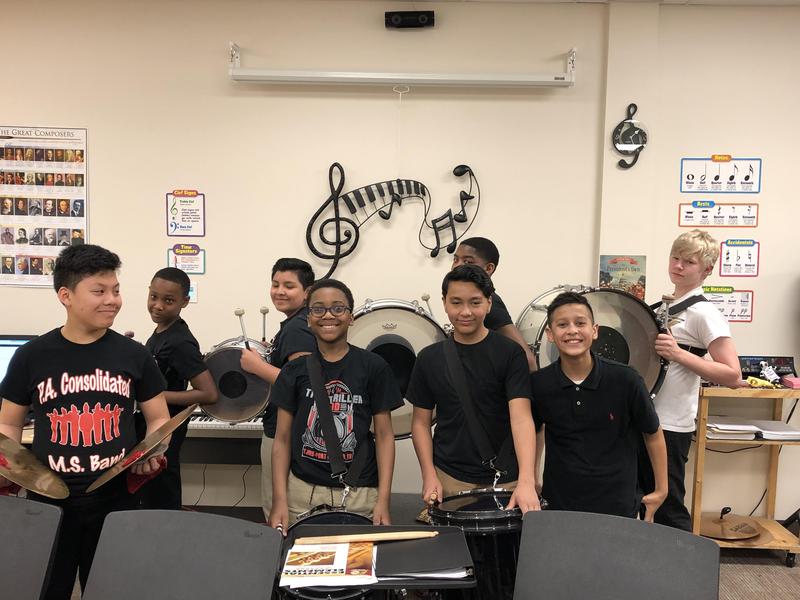 As 3rd-5th grade students were gearing up for this week’s STAAR Tests, eight members of TJMS’s drumline made a surprise appearance last Friday at Adams Elementary’s STAAR Pep-rally. 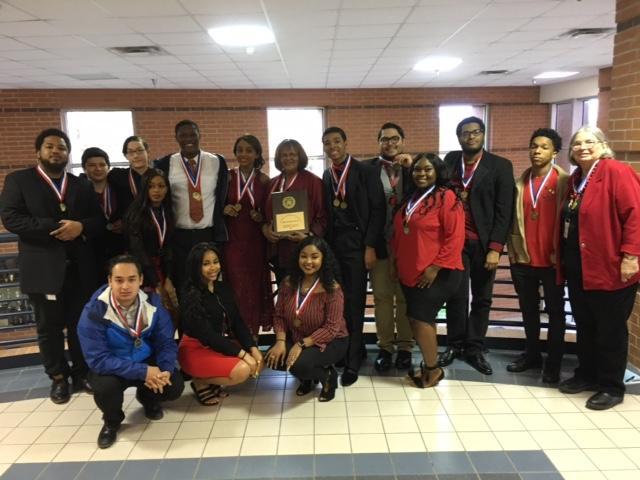 CONGRATULATIONS to the Abraham Lincoln Middle School UIL Team! Students that participated on either day of the competition showed that Lincoln was in the house.

Congratulations to the Advanced Theatre Arts students that participated in the Educational Drama Association competition hosted at Lumberton Middle School in Lumberton, TX. this past Saturday, February 16, 2019. 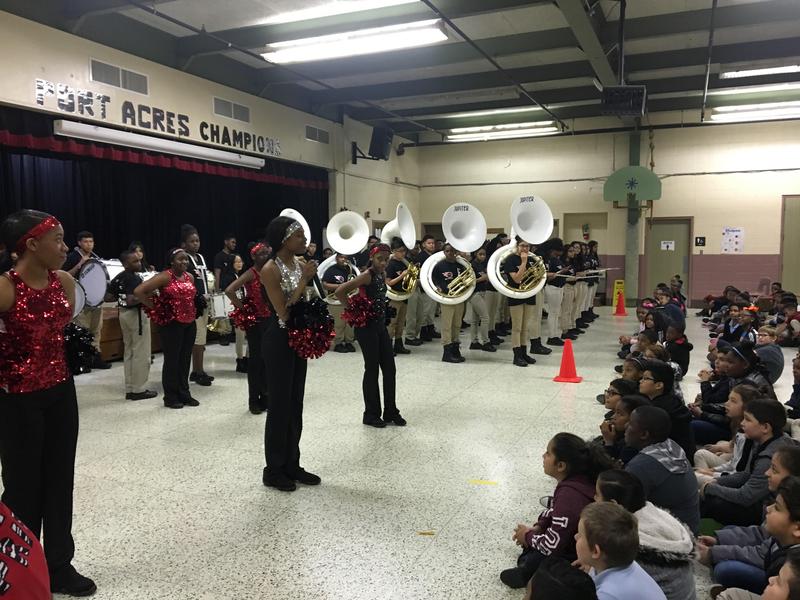 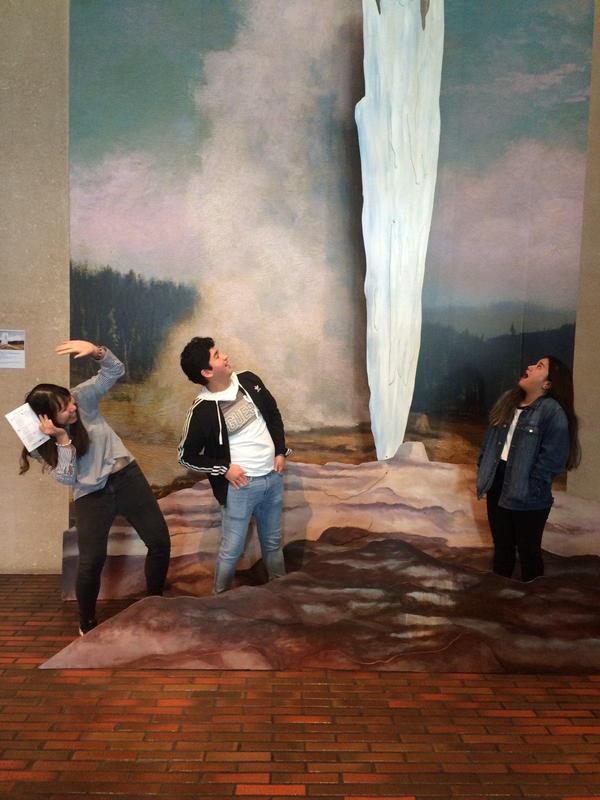 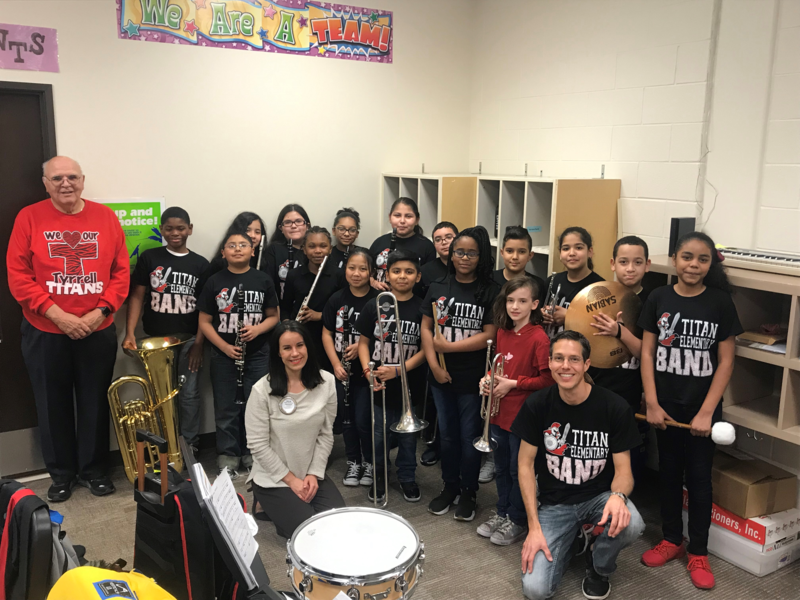 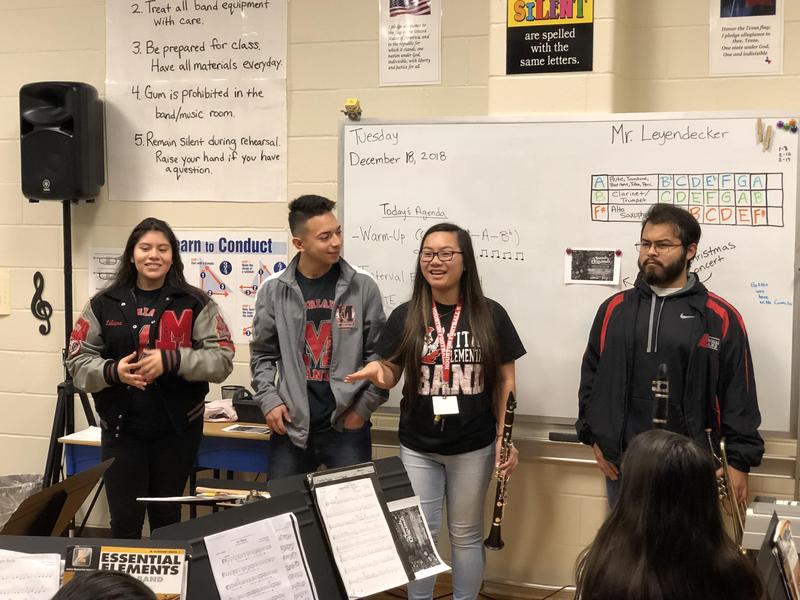 The students of the Lakeview Elementary band received a special treat this Christmas as the first semester of the school year came to an end. 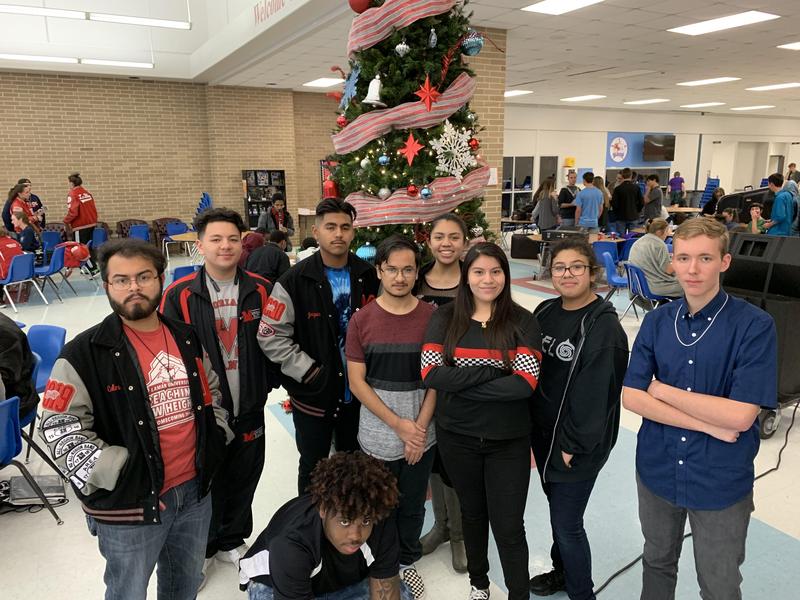 Congratulations to these students who prepared their all-region music and auditioned for the all-region band December 8 in Lumberton. 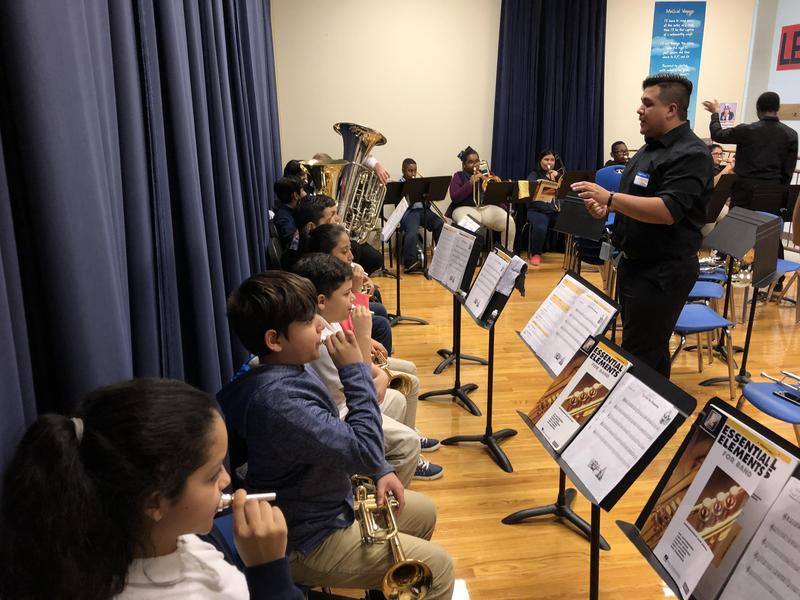 The Lamar Brass Honors Quintet visited Lakeview Elementary as part of an initiative to bring music education to the public classrooms and to inspire kids of all ages to pursue music in their schools. 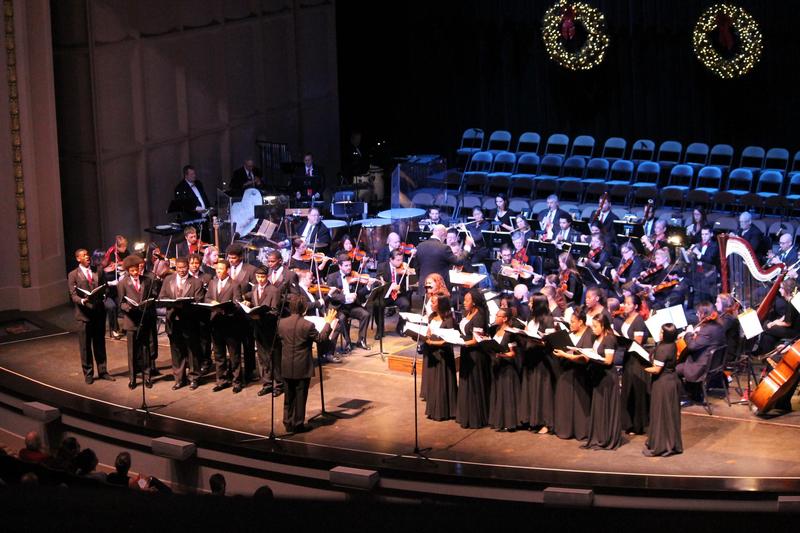