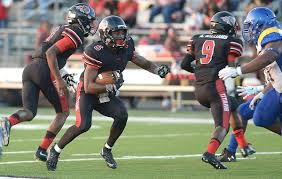 Due to current guidelines, the Port Arthur Independent School District has updated how fans will purchase tickets for the 2020 football season. These changes are due to the University Interscholastic League COVID-19 policy of limiting stadium capacity to 50%. 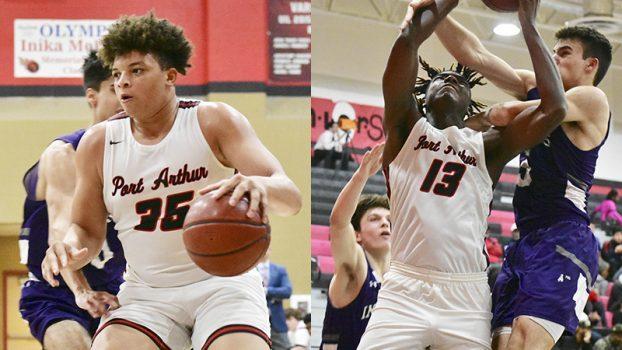 McDonald’s has announced nominations for the 2020 All American Games, which will place April 1 at the Toyota Center in Houston. Among those nominees were Memorial High School’s senior big men Kenneth Lofton Jr. and Nate Clover. 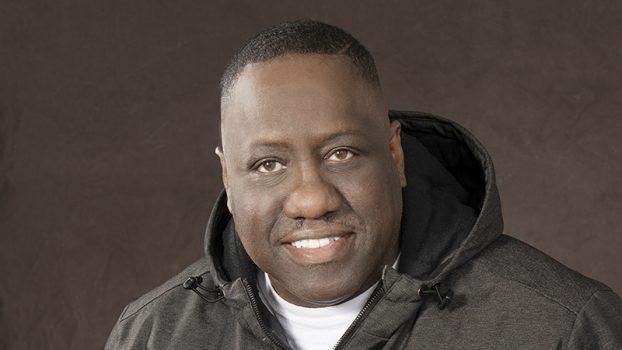 Don Narcisse will be inducted into the Museum of the Gulf Coast Hall of Fame on Saturday. (Photo by Bart Bragg) 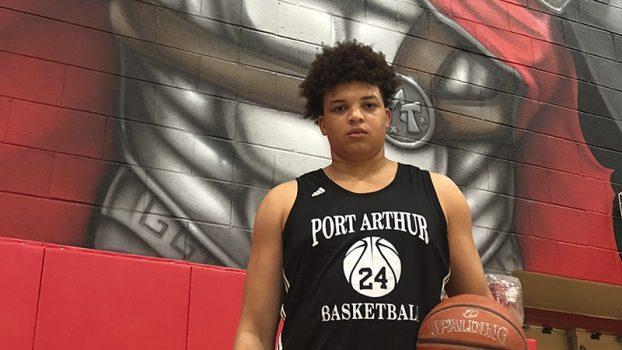 PLAYER OF THE WEEK — Kenneth Lofton Jr.’s numbers are reliable asset for Titans 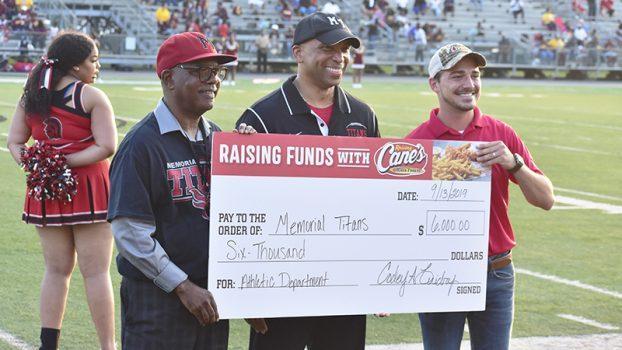 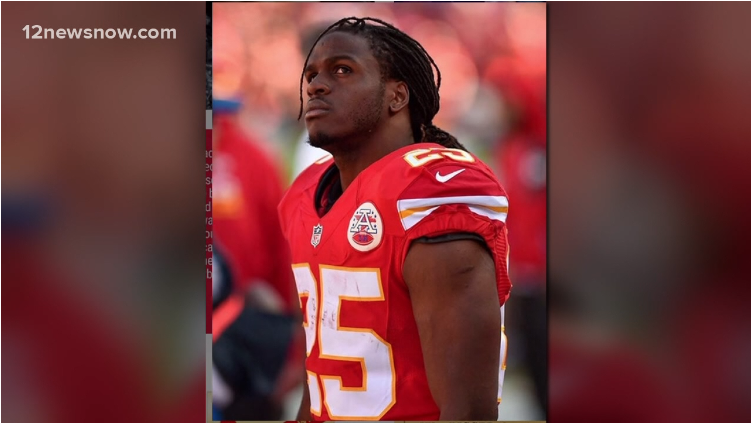 Port Arthur celebrates Jamaal Charles as he retires from NFL

His running back coach in high school, Joe Smith says Charles was one of those kids you couldn’t help learn from.

Coach Kevin Henry Wins 21-5A Coach of the Year 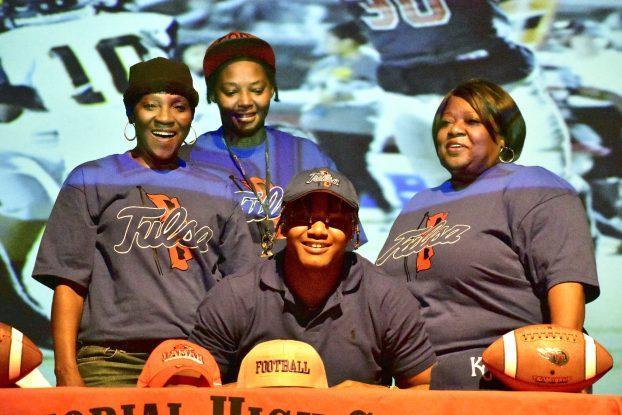 FOOTBALL: May to Tulsa, Pham to Lamar among 15 Titan signings

The more Lazarus May was honored following the 2018 football season, the more college programs picked up on the Memorial defensive lineman. 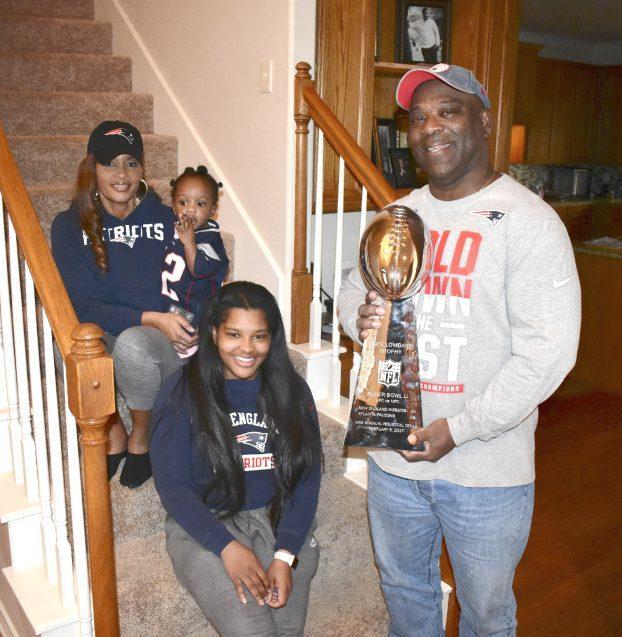 The family of Patriots linebacker Elandon Roberts — from left, mother Stephanie Roberts, niece Kyleigh Williams, sister Elondria and father Eli — would like to get their hands on another Vince Lombardi Trophy, or at least a replica of it. 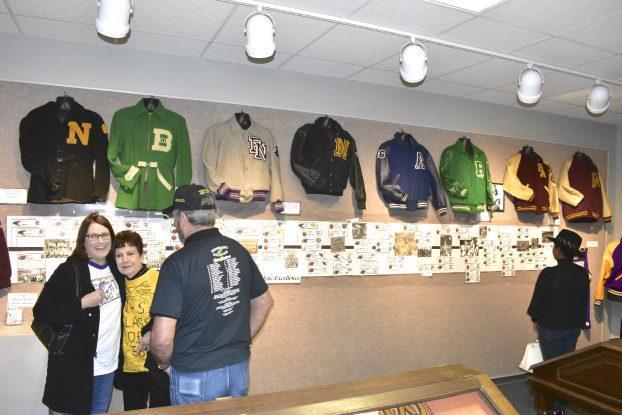 Having grown up across the country as a traveling architect’s daughter, Sarah Bellian did not understand why high school sports are important in Southeast Texas. After a childhood in which she didn’t participate in any team sports, she recently joined a roller derby team in Beaumont and began to understand their importance in local culture. 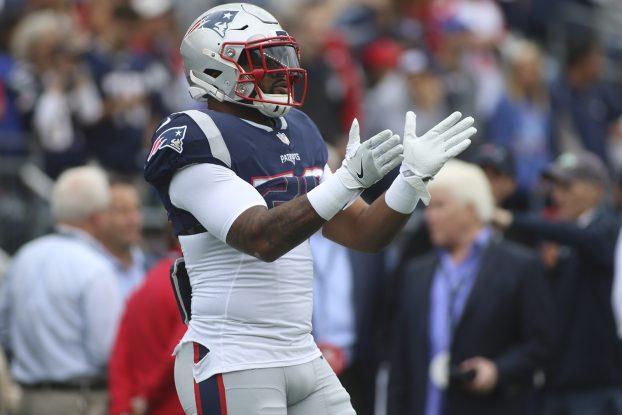 The last time Wade Phillips coached in a Super Bowl, he had quite a defense to work with. Since then, Elandon Roberts has qualified for three straight trips to the Big Game. 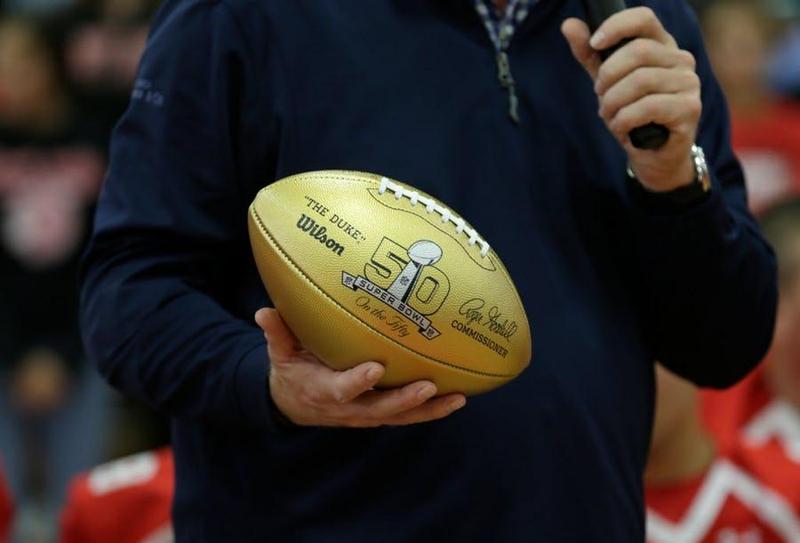 Memorial is the No. 1 High School for Super Bowl Alumni

NFL research crowned Port Arthur Memorial king, in terms of alumni who have appeared as players or coaches in a Super Bowl. 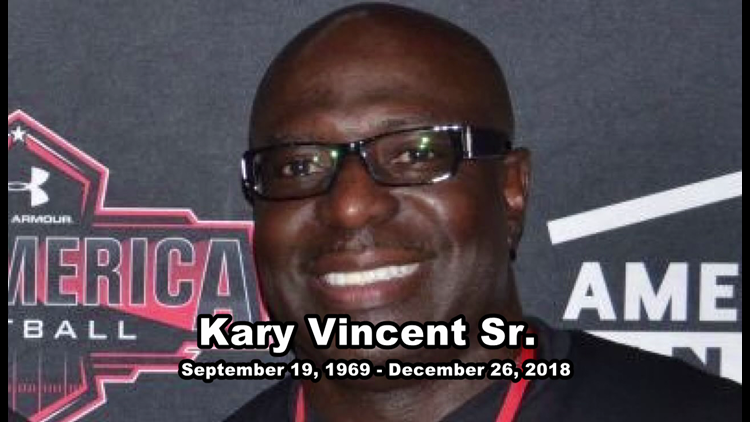 In Memory of Kary Vincent, Sr.

It is with a heavy heart that Port Arthur ISD shares that beloved coach and PAISD graduate Kary Vincent, Sr. passed away on December 26, 2018. 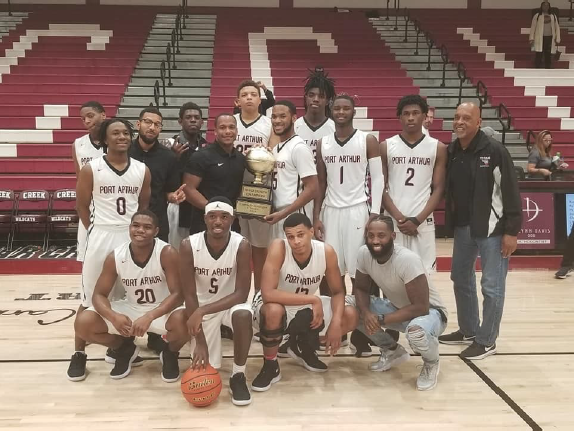 The Memorial High School Boys Basketball Team took the silver division at the 2018 Carlisle - Krueger Classic. The Titans defeated stiff competition and came out on top winning 4 of their 5 games. 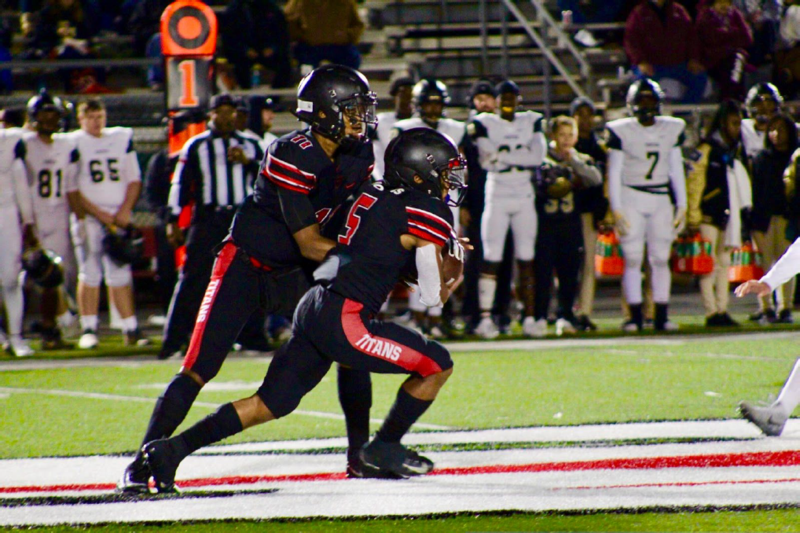 May, Hopkins Named in District Superlatives

The Titans have two football players who have been named All-District 9-5A superlative winners. 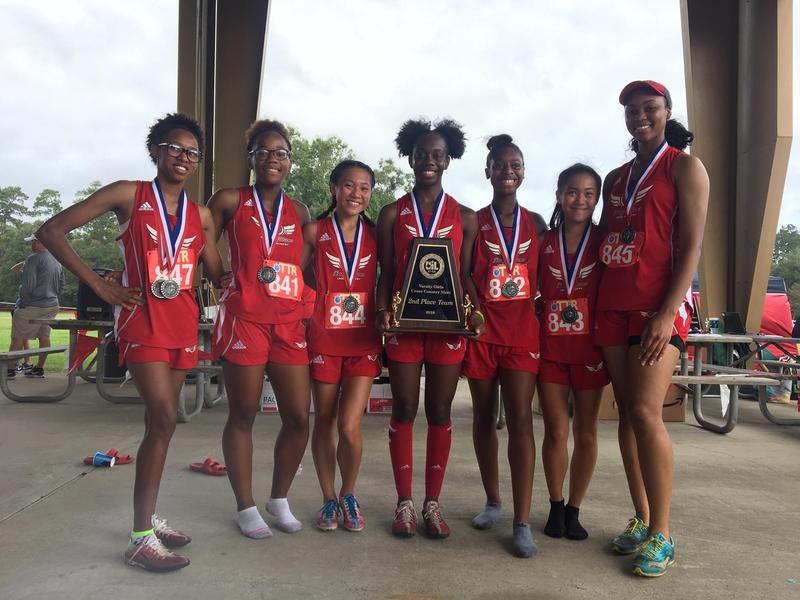 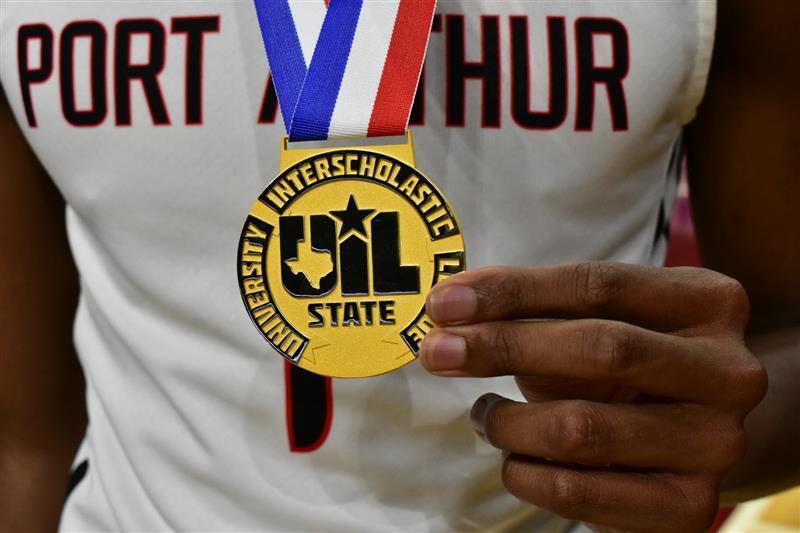 Congratulations to the Port Arthur Memorial High School 2017-2018 Boys Basketball team. They are the UIL 5A State Champions.
Show All
Watch all the football games live on YouTube or Facebook
Schedules