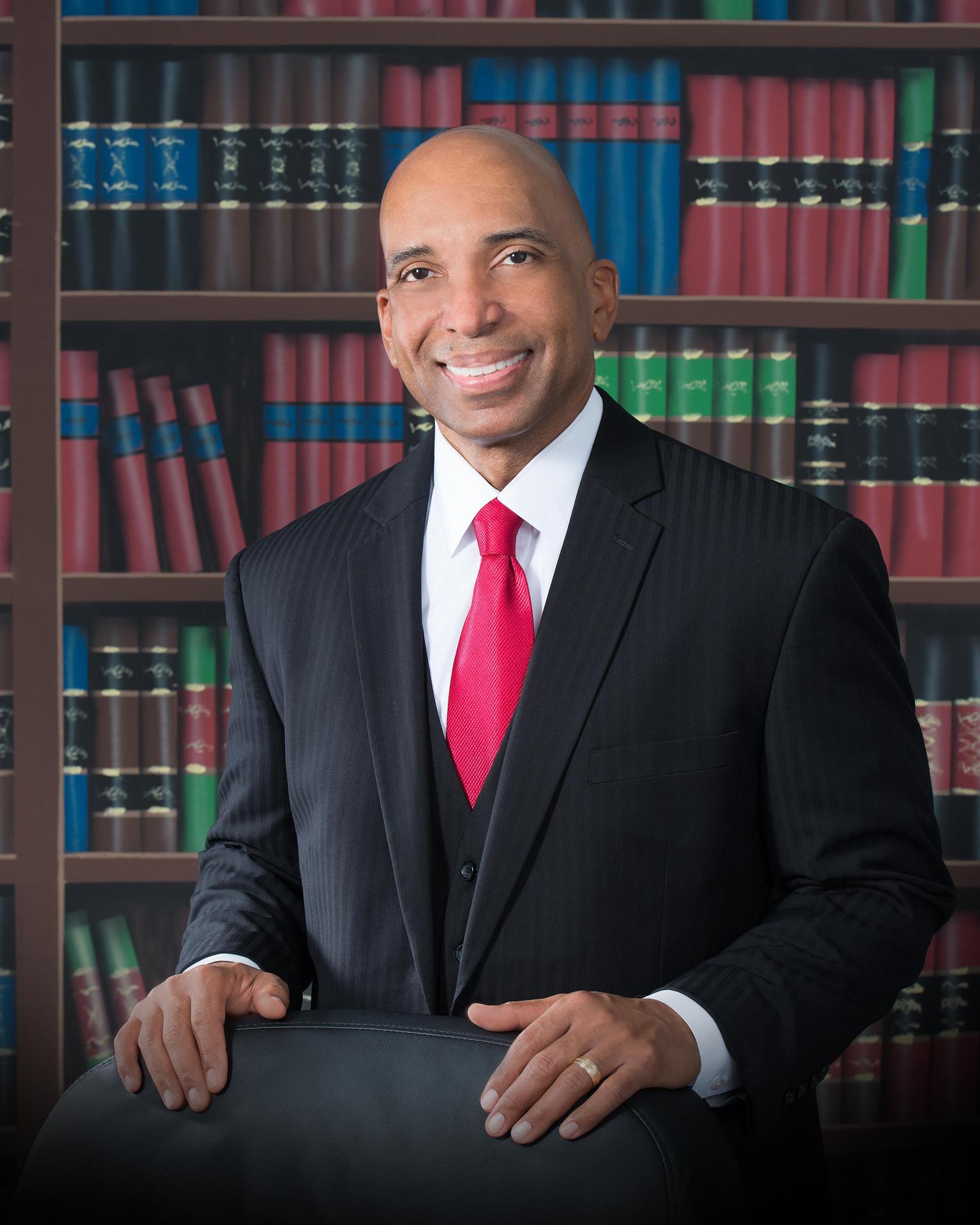 Since assuming the role as the district’s top educator, Dr. Porterie has overseen the passage of a $195 million bond, which allowed the construction of several new schools and the renovation of other campuses. He oversaw the transformation of Booker T. Washington Elementary School into a K-2nd grade campus and DeQueen Elementary into a 3rd-5th grade campus. The adjustments were made in an effort to improve the reading skills of students.  Under Dr. Porterie’s leadership, all PAISD schools met the state accountability standard for the 2016-2017 school year. During the 2017-2018 school year, he worked with students, parents, and community leaders to create a five-year strategic plan for the district.

Dr. Porterie and his wife Caffrie are the parents of one daughter, Imani, who is a 2015 graduate of Memorial High School. The Porteries are members of Cathedral of Faith Baptist Church in Beaumont, Texas. Dr. Porterie is actively involved in numerous organizations and serves in various capacities on several boards.