Brandon Bartie is president of the Port Arthur ISD Board of Trustees. When he was first elected as a trustee in 2015, he became the youngest person ever to serve on the board. The following year, the Port Arthur native was recognized by the Texas Association of School Boards (TASB) as the youngest school board member in the state of Texas.

President Bartie is a proud 2003 graduate of Memorial High School and holds the position of class president. He is employed with Hannah Funeral Home and also serves as Associate Minister and Praise and Worship Leader of Port Arthur’s First Sixth Street Baptist Church. Mr. Bartie received his certificate of license to the ministry of Jesus Christ in 2005.

President Bartie’s community and social activities include serving as vice president of the Port Arthur Branch of the NAACP. He is the founder of the Sherrod Mentoring Group and a founding member of the gospel singing group Young Men-N-Christ and community choir, New Praise. He is the proud father of a baby boy named Brenden. 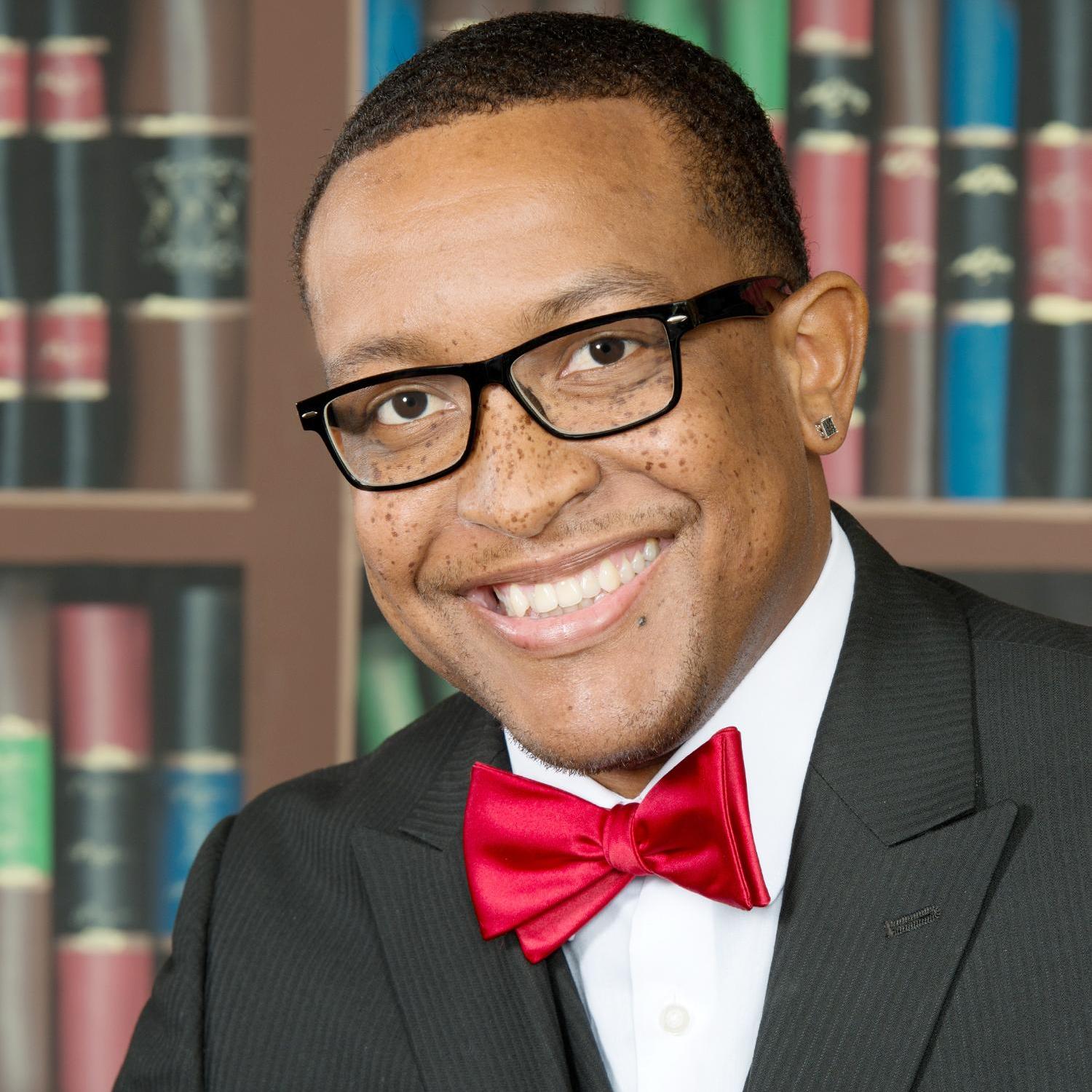