Rev. Dr. Donald Ray Frank Sr., vice president of the Port Arthur ISD Board, was first elected as a trustee in 1999. 2019 marked the beginning of his fourth term. The Lake Charles native, who grew up in Port Arthur, has held every office on the board, including serving as board president twice. He was among the trustees who helped pass two bond issues, consolidated three high schools, erected state-of-the-art school facilities and hired PAISD’s first black superintendent.

Rev. Frank is a 1975 graduate of Lincoln High School who proudly served in the United States Air Force as the Non-Commissioned Officer in Charge of the Attrition Division in the 544th Strategic Intelligence Wing at Offutt Air Force Base, Nebraska. He went on to attend Lamar University-Beaumont and has received degrees from American Baptist Theological Seminary in Nashville, Tennessee and United Theological Seminary in Monroe, Louisiana. He earned a Master of Arts in 2003 and Doctor of Philosophy in 2005 from Aspen Christian College in Colorado.

Pastor Frank is the father of five children: Nikkisha, Alan, Joshua, Don and Bryse. Three of them are PAISD graduates. The grandfather of 11 is a member of Kappa Alpha Psi Fraternity, the NAACP and serves on the board of the Port Arthur Education Foundation. 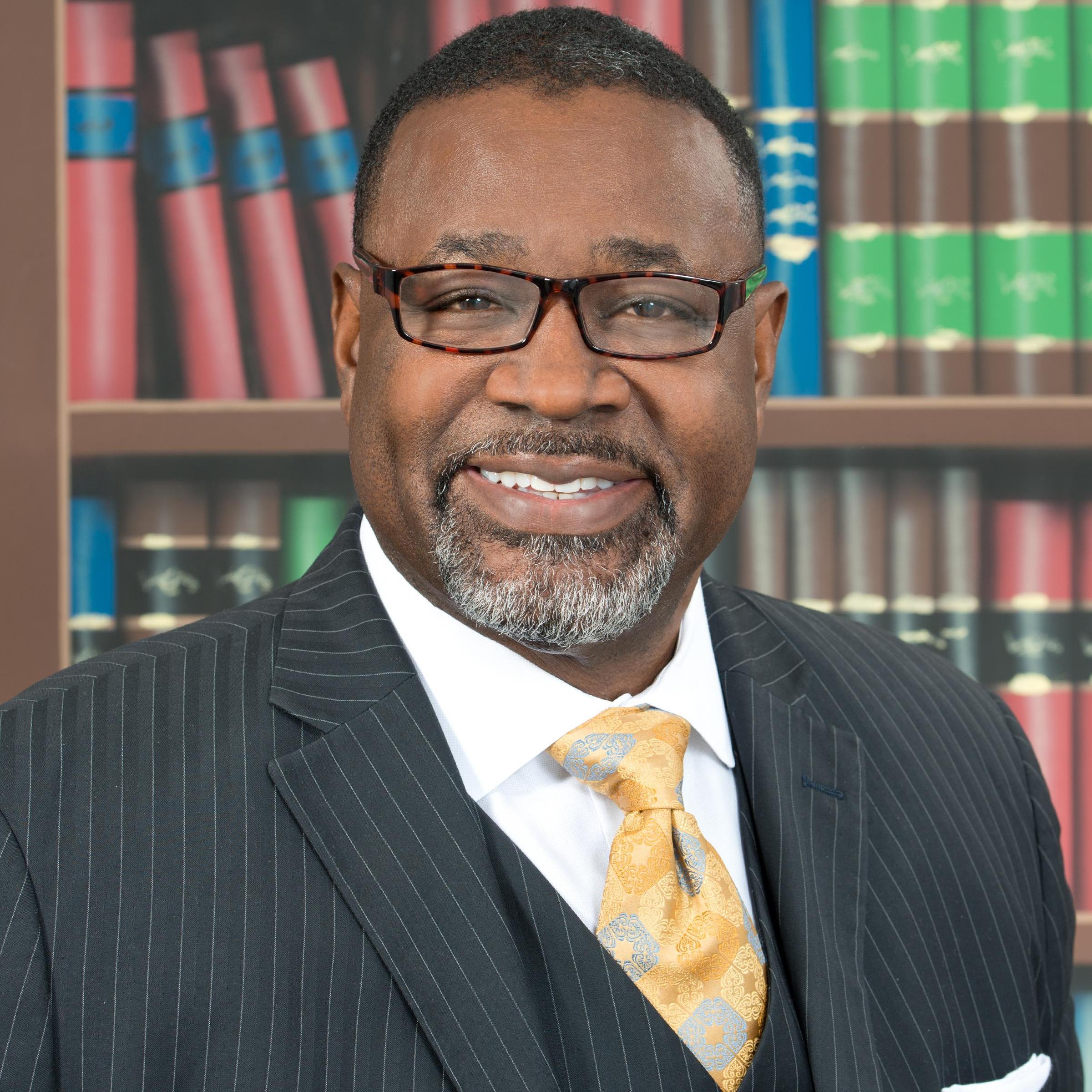